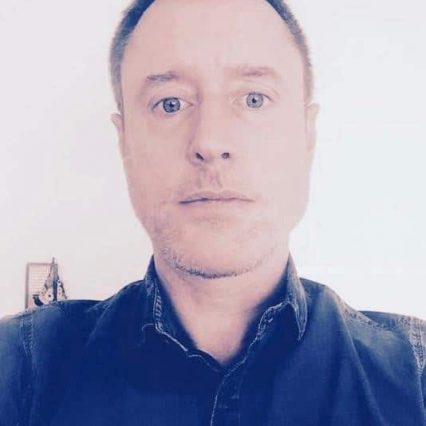 joined Media Defence as Legal Director in 2016. He previously worked at a law firm specialising in international human rights law, international humanitarian law and public law. He also worked at an NGO litigating on issues concerning violations of human rights including extraordinary rendition, torture, arbitrary detention, freedom of expression and discrimination before international courts, and as a barrister where he practised in criminal law and refugee law. He is called to the Bar of England and Wales and the Bar of Ireland and holds an MA, MLitt (Dub.) and LLB (Lond.). 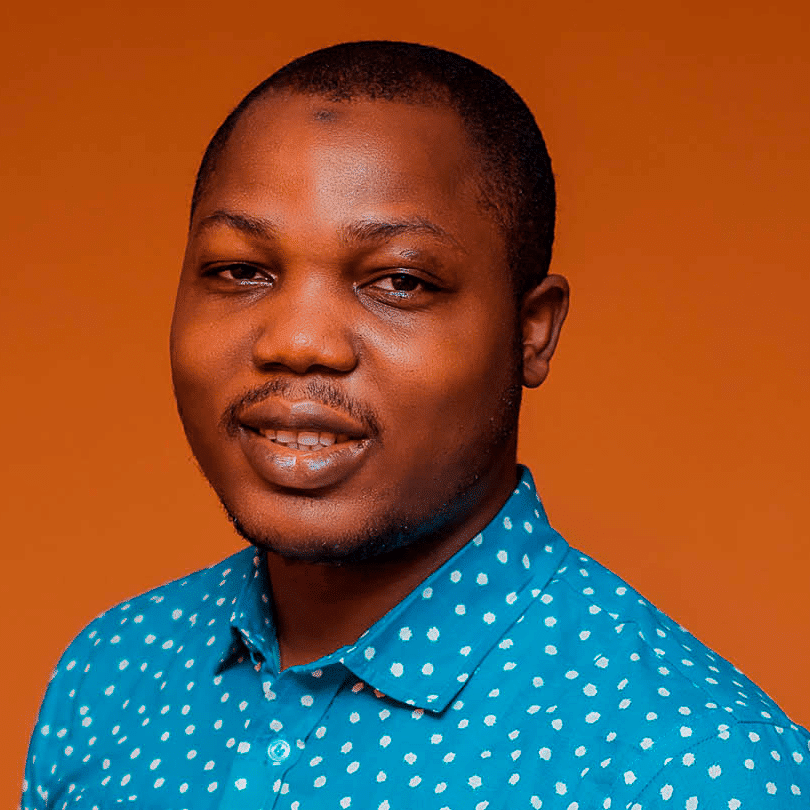