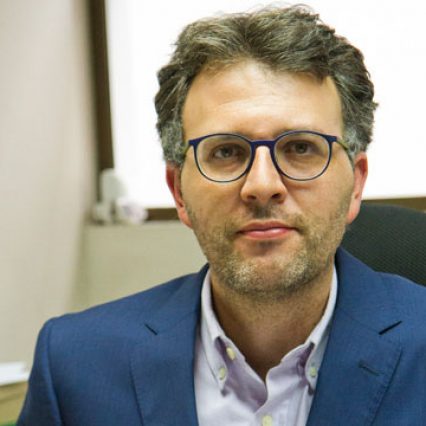 Carlos joined Media Defence as a Senior Legal Officer in 2020. Prior to joining the organisation, Carlos worked for 10 years as a senior lawyer at the Inter-American Court of Human Rights. He also worked for human rights foundations and NGOs in the UK and in Brazil, specialising in human rights law, UN mechanisms and international litigation on issues such as due process, extrajudicial executions, arbitrary detention, torture, violence against women, human rights defenders, right to food, slavery and freedom of expression. He also has experience in government and intergovernmental advocacy. Carlos holds an MA in International Relations from the University of Essex, UK, and an LLB from the Federal University of Paraná, Brazil. He has been called to the Brazilian Bar.